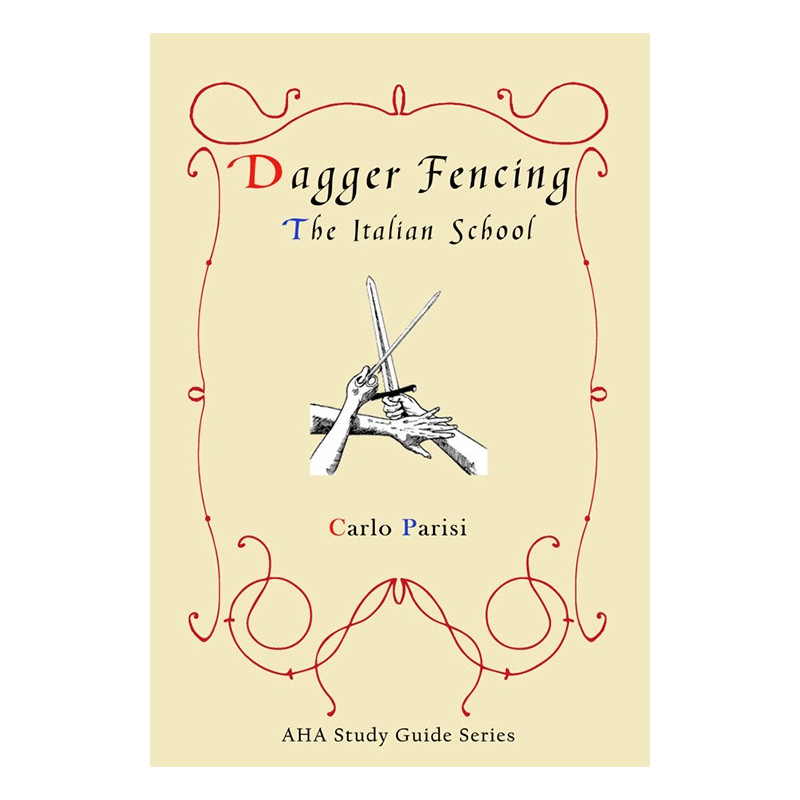 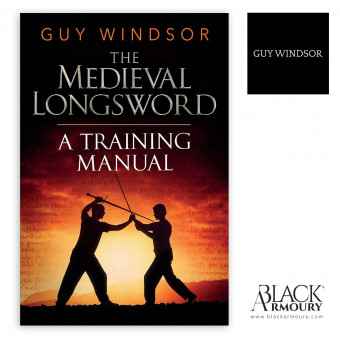 2014 - Both a primer and a methodology, this book is perfect for the novice, while providing useful drills and ideas for advanced martial artists. 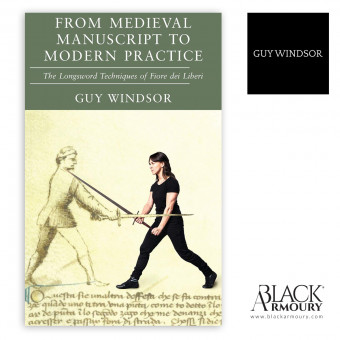 From Medieval Manuscript to Modern Practice 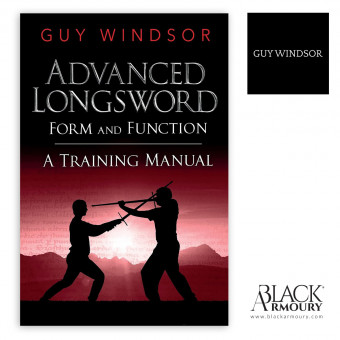 2020 - This book builds on the foundation laid in The Medieval Longsword, and teaches you how to train Fiore dei Liberi’s Art of Arms. 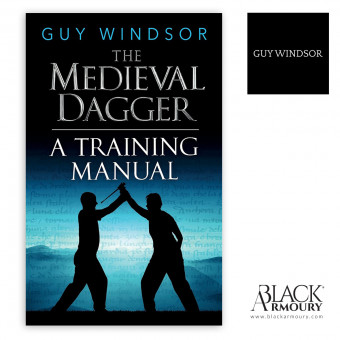 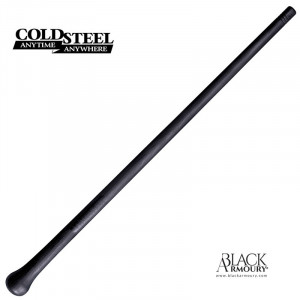 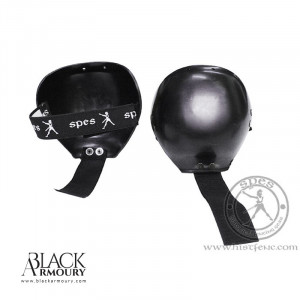 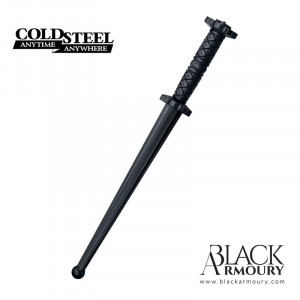 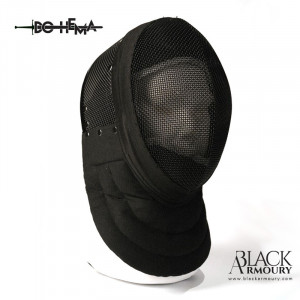