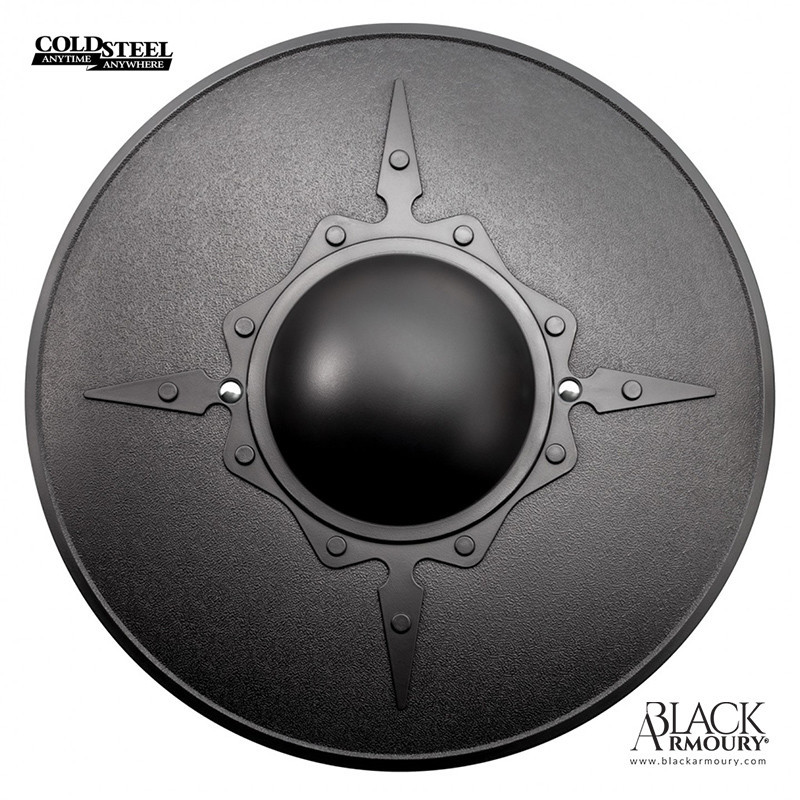 Targe refers to various types of generally round shields between 18 in and 21 in (45–55 cm) in diameter, used by infantry troops from the 13th to 16th centuries. The targe is similar to, but larger than its cousin, the buckler. These shields were mostly made of iron or iron-plated wood.

All the old targes show signs of handles and arm straps, of various designs, including centre-grips like this model.

Its diminutive, target, came to mean an object to be aimed at in the 18th century.

Cold Steel’s sturdy training replica has a thick, raised boss to protect the hand, and a rugged handle that will withstand plenty hard of use. Very popular with HEMA practitioners and Historical re-enactors.

Are you sure that you want to report this comment?

Your report has been submitted and will be considered by a moderator.

error Your report cannot be sent

Your comment has been submitted and will be available once approved by a moderator.

error Your review cannot be sent 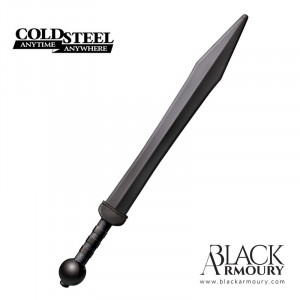