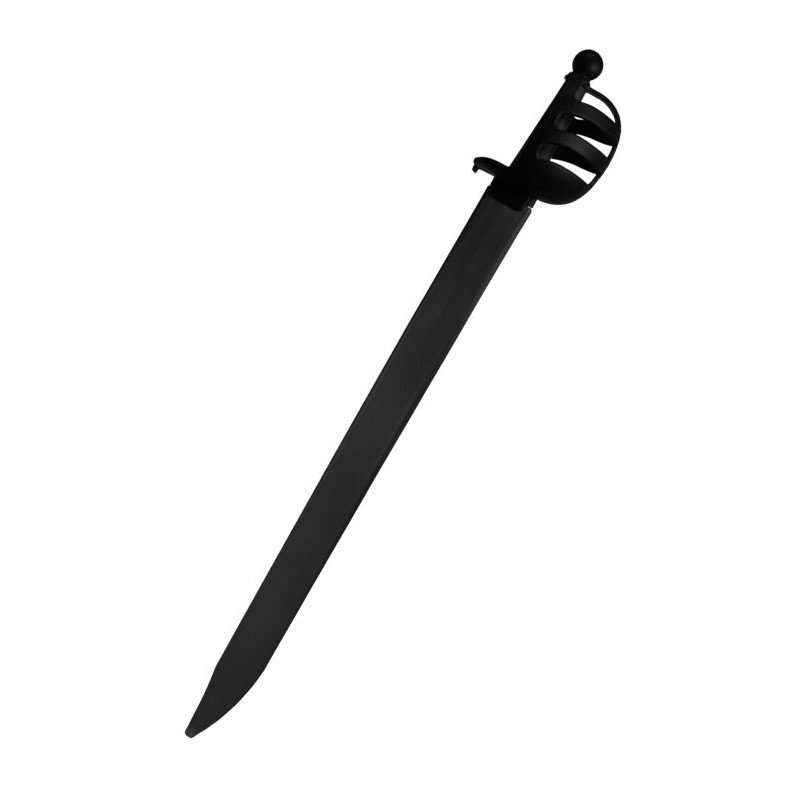 Although also used on land, the cutlass is best known as the sailor's weapon of choice. A naval side-arm, its popularity was likely due to the fact that it was not only robust enough to hack through heavy ropes, canvas, and wood, but short enough to use in relatively close quarters, such as during boarding actions, in the rigging, or below decks. Another advantage to the cutlass was its simplicity of use. Employing it effectively required less training than that required to master a rapier or small sword, and it was more effective as a close-combat weapon than a full-sized sword would be on a cramped ship. The Cutlass Blade can be swapped easily with the Single Hand Blade to create a Basket Hilt sword.

The Lightweight Messer Blade has been developed in response to feedback from the global HEMA community. It is noticeably lighter than the standard Messer blade and is constructed from a slightly softer blend of plastic which has a little more give on impact and makes for a softer thrust. This allows for safer sparring than with the previous heavier and harder blades. 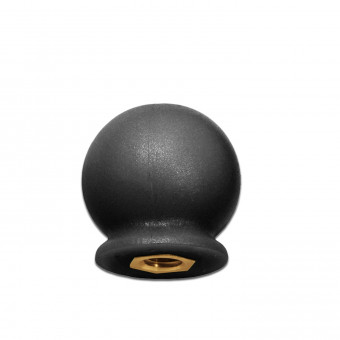 Resupply of out-of-stock SPES products is returning to normal, but can still take up to 2 months.

Resupply of out-of-stock Black Fencer products is currently long and can take up to 4 months.