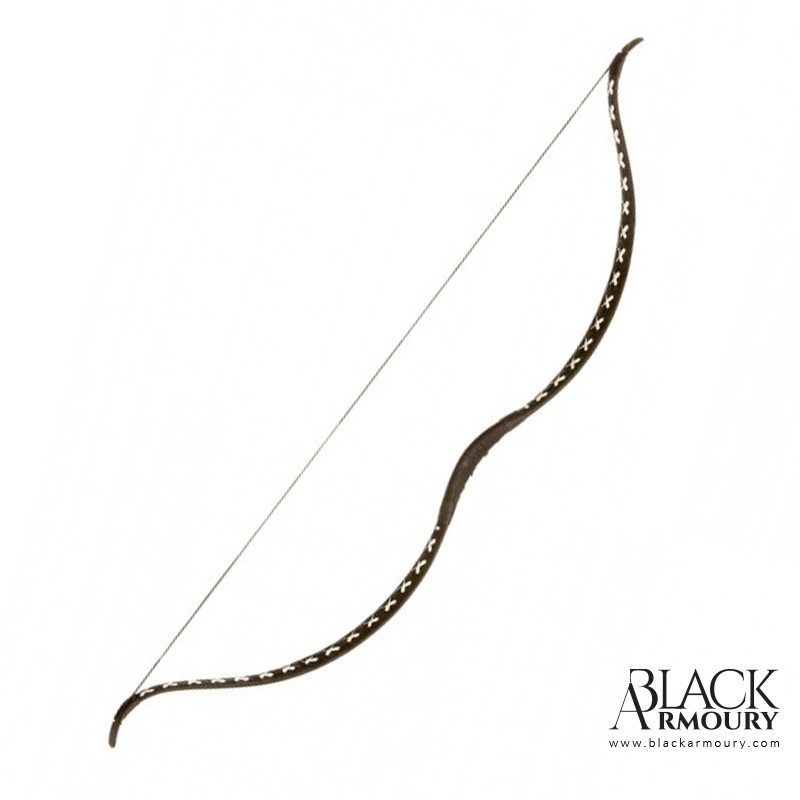 These synthetic resin bows are quite widespread replicas of the nomad composite bows. These durable bows can be made quickly and are recommended to beginners in archery. This bow has the wavy form characteristic of Sythian bows. Materials:    synthetic resin, fibre glass, epoxy, leather, bandage thread.

This bow has a draw weight of 21 to 25 lbs (there is some variation from one bow to the other)?

The most important description about the Scythians - who created the animal style art – is from Herodotus (BC.484-425), the Greek historian. According to Herodotus Scythia was situated between the Danube delta and the River Don, on a steppe land. But the relics of the typical art blossoming out around 750 BC were found both in the Hungarian Great Plain and in Inner Asia too. The relations between the Scythians and Magyars are continuously researched by historians and art historians, and although some controversy remains, the relationshiop is accepted by many researchers. The Scythians might have belonged to the Iranian family of languages.Their flourishing empire to the North from the Black Sea was destroyed by the attack of the Sarmathians, pushing them to The Hungarian Great Plain in the 1st century AD. 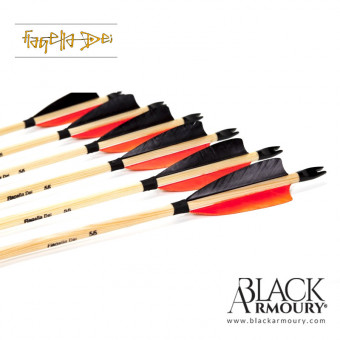