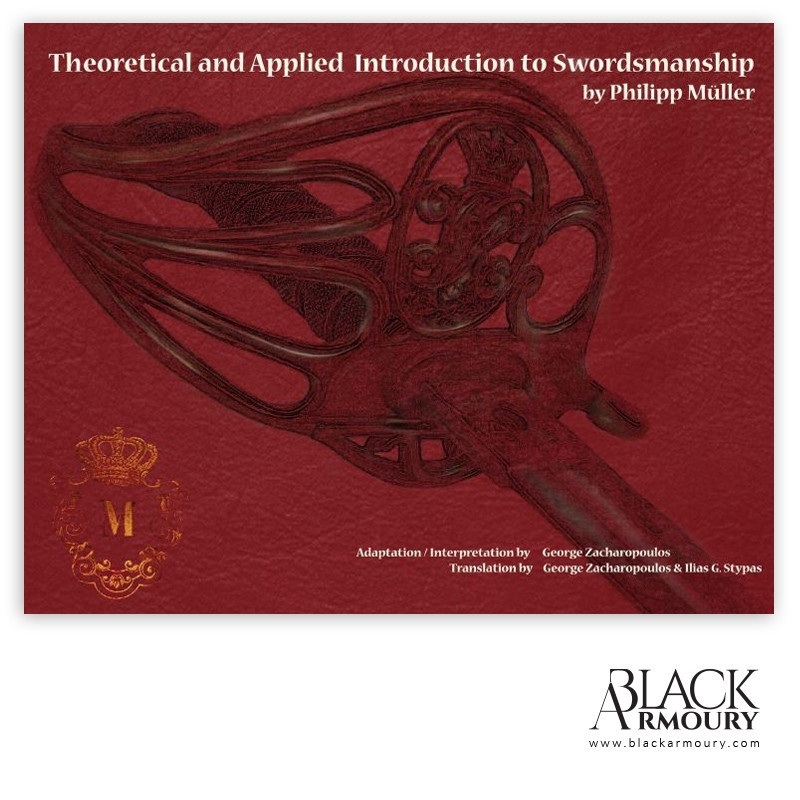 About Theoretical and Applied Introduction to Swordsmanship (Philipp Müller)

Philipp Müller’s original Theoretical and Applied Introduction to Swordsmanship treatise from 1847 on the subject of military sabre is translated for the first time into English. Müller was an artillery officer from Germany and a former instructor of swordsmanship for the Greek Royal Military School. He claimed to have followed the principles of swordsmanship as laid out by F.C. Christmann and G. Pfeffinger in their 1838 work Theoretical and practical instruction in cut and thrust fencing as well as the squadron cuts according to a completely new method, but he included his own modifications and improvements as well.

This treatise is one of the few of its kind in the Greek language. It is a complete work including advice on how to choose a good blade, how to defend yourself against left-handers or novices, along with instructions on footwork, guards and cuts, attacks against the blade, counter attacks, attacks in opposition, parries, defences, and more.

The original book was endorsed by King Otto of Greece, and we are proud to present this edition today. 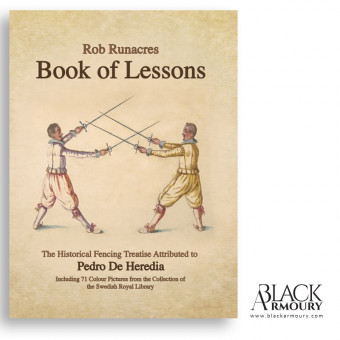 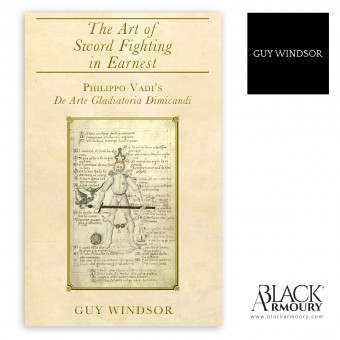 The Art of Sword Fighting in Earnest 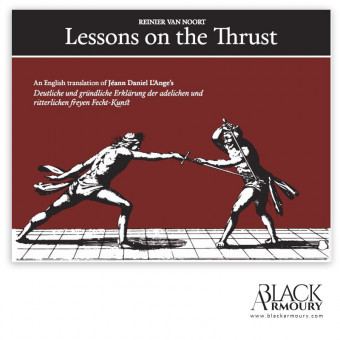 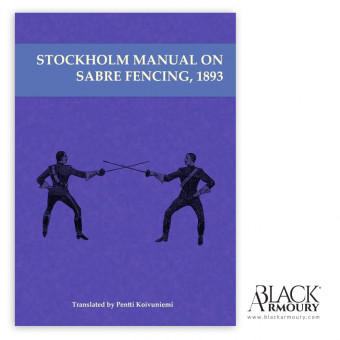 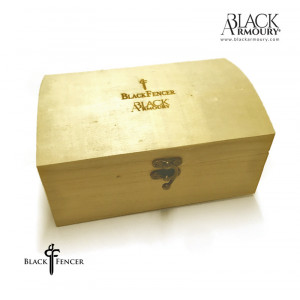 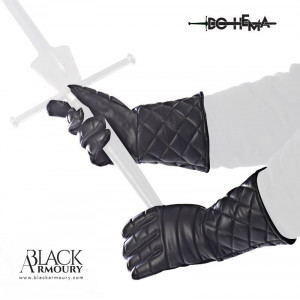 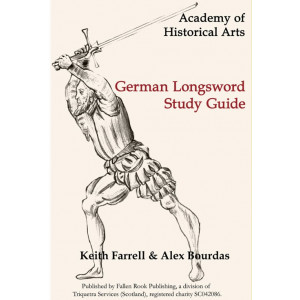